Improving the Operation of our Client’s Existing IT infrastructure

The Mode Media Japan Corporation was launched by the digital lifestyle media company Glam Media from the United States. Mode Media Japan is the provider of three webpages Glam, Tend and Brash, which offer information mainly geared towards women’s lifestyle. Mode Media Japan has developed a platform which enables them to produce video marketing content and distribute them to consumers.

Improving the Existing Environment through Consultation

Mode Media Japan approached Classmethod for consultation on issues regarding their infrastructure. At that time, the company did not have enough people in charge of maintaining the infrastructure of their websites. As a result, they lacked the ability to follow up on inquiries from their customers regarding certain problems they faced. Their system was also not redundant enough against the service load. Additionally, Mode Media Japan needed specific measures in place in case of unexpected access increase whenever one of their writers would post on their SNS. In an effort to keep costs low, they sought out our consulting services to help them with utilizing AWS for their service.

First, the Classmethod team attempted to carefully understand Mode Media’s exact situation, along with the problems of the system itself which they had initially built on their own. We checked the AWS environment and offered solutions which improved security, availability and the operations from the viewpoint of DevOps.

After 4 months of consulting with Mode Media Japan, we managed to improve their system, and answer all their inquiries. The Classmethod team succeeded in reducing the time it took them to manage their infrastructure, and consequently improved their business efficiency. 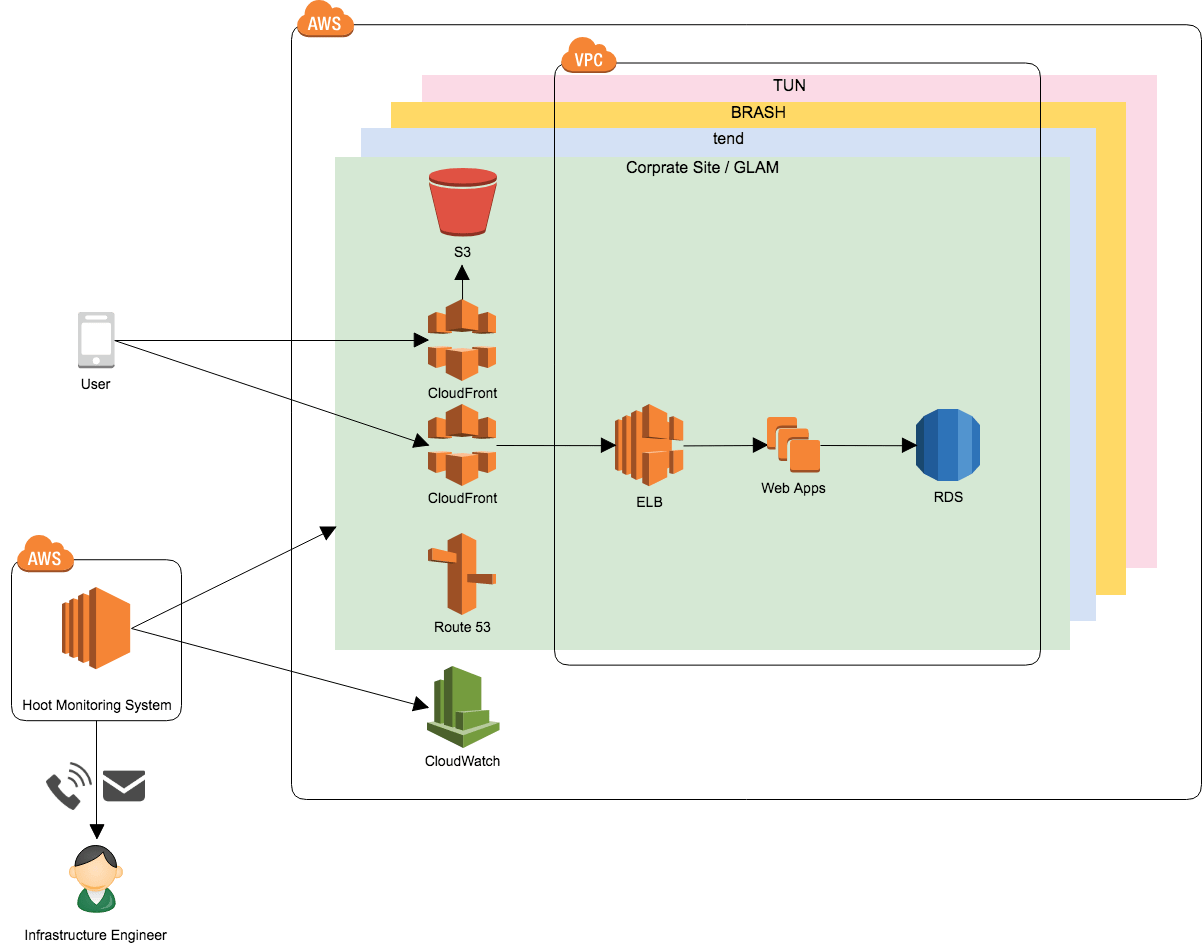